After the negativity of listing down the most dangerous countries to travel, I decided to come up with a more positive post and here’s what I came up with – a list of the cleanest and greenest countries and cities in the world.

a country or place is environmentally “fit” doesn’t mean you’d want to spend your life there – think jungles or the Antarctic. But finding the perfect balance between what’s green and what’s livable could lead you to paradise.”

So without further ado here’s the greenest countries and cities in the entire world. 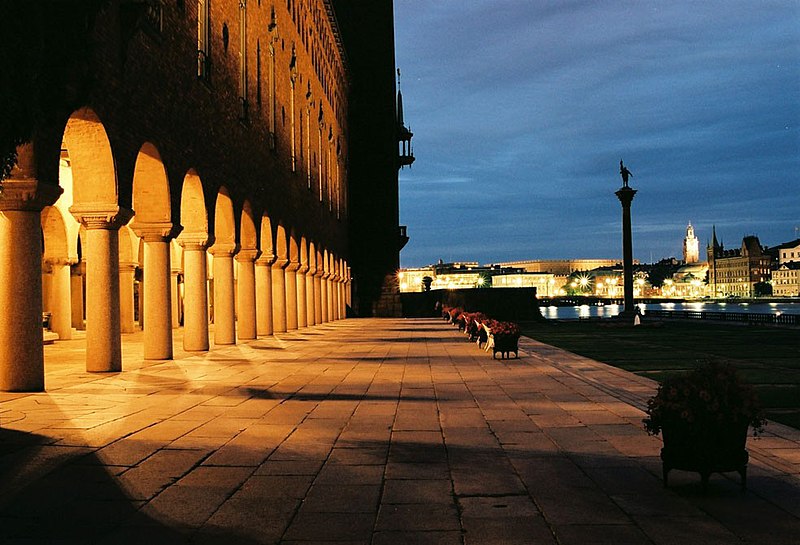