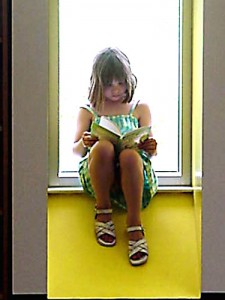 I have not had a trip in 3 months and I have been feeling really bad about it. We were supposed to go to the beach last week but our circumstances prevented us from doing so and we had to cancel flights that we had booked in advance. The next trip we are planning isn’t due till the end of the year – not really too far in the future but far enough for me. Anyway, in order to find some solace, I looked up some books that would help me cope. To my delight, I discovered a couple that have great potential.

One is Don’t Go There! Written by Peter Greenberg, the book’s full title is “Don’t Go There! The Travel Detective’s Essential Guide to the Must-Miss Places of the World.” He lists “which cruise ships are cited most often for outbreaks of intestinal viruses; which highways have high accident rates; which hotels are known for bedbugs; and which cities and countries are the most polluted, dangerous and diseased.”

I suppose schadenfraude (happiness in the misfortune of others) applies in this case. In simple English, entertaining myself while sour graping… 🙂