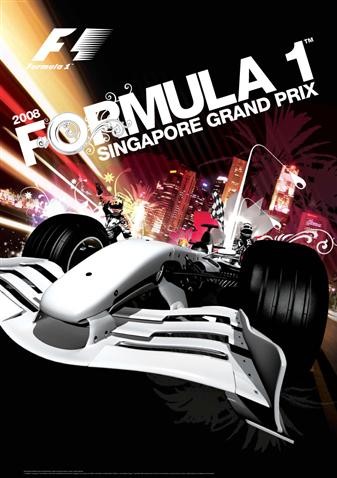 Are you an F1 enthusiast? Do you have this craving for speed? Then I suggest that you head on over to Singapore in September for the first ever F1 night race. To be held on the streets of the city, this F1 race is set to make history as never before had there been an F1 race held in the dark of the night. Of course, the streets will not be dark at all – far from that. In fact, just the other weekend, they tested the lighting system that is going to be employed for the night race. By all accounts, it seems that they are well on their way to lighting up the streets of Singapore for the big day.

It is still early enough to plan your trip, although tickets are already hard to come by. It seems that when they were first released last month, they got sold out quite quickly. In late March, though, new tickets were released. You can check out F1Singapore for more information.

If you are not really into F1 and racing, I think it would still be a great time to visit Singapore, especially if you have never been there. It is relatively small but there are some fun things to do – like see their famous Underwater World. You can also go on a night Safari. Of course, shopping is always an option. You can even take a train ride to neighboring Malaysia to experience more of Asia. Then again, just to say that you were at the first ever F1 night race should be enough in my book.